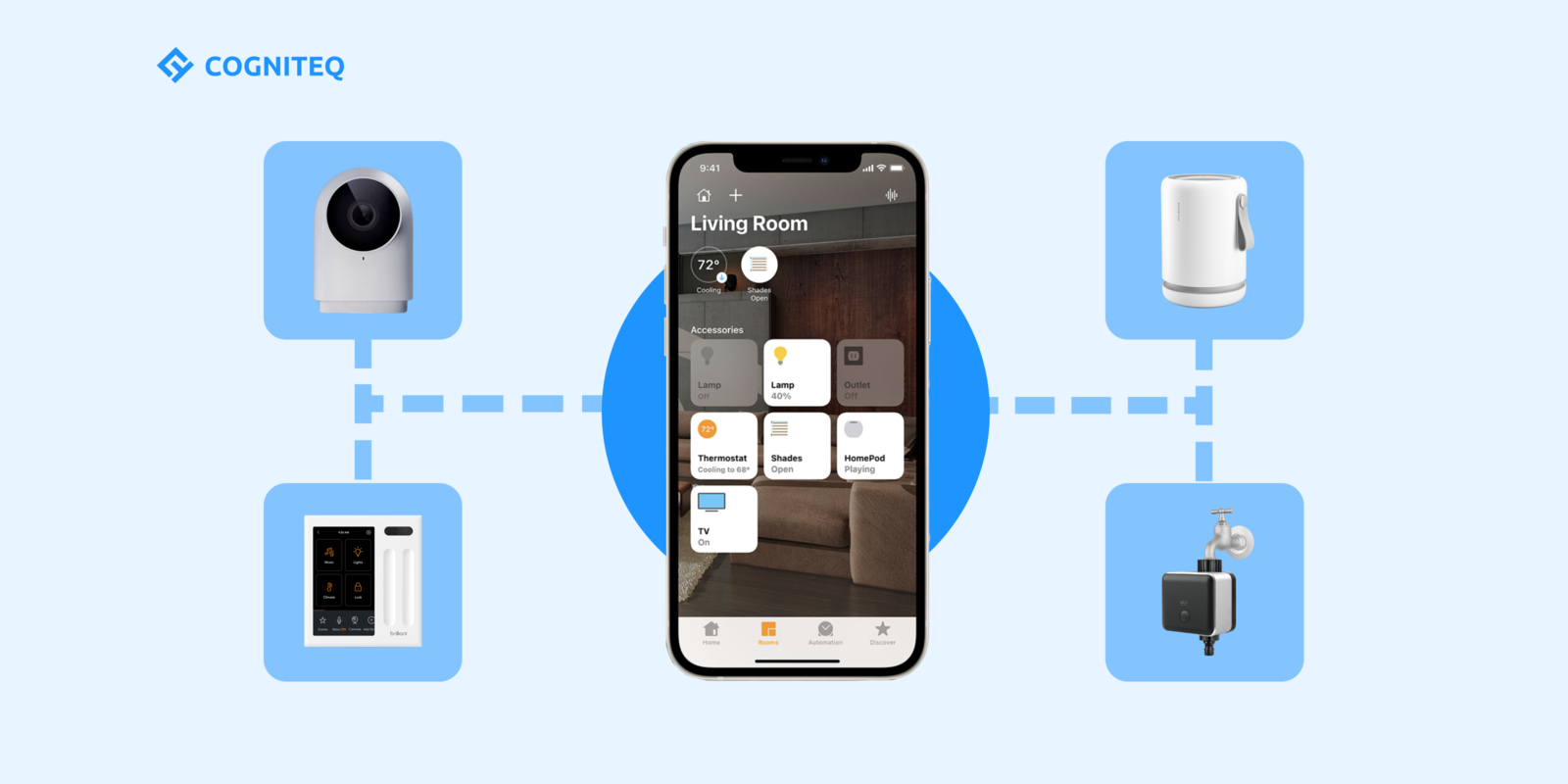 You’ve no doubt heard that constant testing is one of the most important stages of the app development process. And it really is. It’s crucial to identify and fix all the gaps as early as possible, because an app that is tested properly and in a timely fashion will always show better performance and higher security. Everybody knows that the earlier a bug is found in the solution, the cheaper it is to fix it. As a result of good testing, the cost-efficiency of your solutions and customer satisfaction are guaranteed.

Testing should be an integral part of the development cycle of any type of software product. But it is of special importance when you’re dealing with IoT solutions whose full-scale functioning must connect with different devices. It is necessary to check not only the features of the app but also its compatibility and way of interacting with IoT devices.

In this article, we will focus on the peculiarities of IoT solution testing and take a closer look at the challenges testers may face.

The main thing that makes testing IoT apps different from testing other types of software is that their connection with external devices is fundamental. In this situation, testers need to have specific knowledge about these devices and their capacities.

Sometimes the software specialists can physically obtain the necessary device, which significantly facilitates the process of testing. However, it’s not rare to have a situation where getting access to a device is impossible. It’s especially complicated to get access to complex devices if the software is being developed by an outsourced team rather than a group in-house. As a result, developers have to create special software to emulate the particular environment and the interaction.

Based on our experience, we can say that it’s possible for an app itself to be bug-free and perform excellently, while issues with the device and its firmware lead to incorrect functioning of the app. Sometimes the technical characteristics of the IoT device can prevent the app from working properly. When, in the process of testing, we detect such issues, we share our findings with clients and provide them with our recommendations for what can be changed.

It also happens that a client changes something in their device and sends us requirements for introducing changes to the software. Consequently, these changes require us to repeat the regression testing stage to ensure that the entire system functions as it is supposed to, even after the updates.

What does the team need to know to start testing an IoT solution? Specialists should have a clear understanding of what is expected from the required type of interaction, what tasks an IoT device should perform when it’s being controlled via the app, and how to ensure connectivity and a functioning interaction. In other words, testers usually have the following shortlist of aspects that they need to know before developing a testing plan:

Given all the peculiarities of IoT app testing, these are some of the challenges associated with testing this type of software:

Are you going to launch an IoT project?

What features will your IoT app have? Share your ideas with us! Our best experts will analyze your goals and requirements to estimate the costs.

Get your estimate right now

From a theoretical point of view, testing IoT solutions doesn’t seriously differ from testing other kinds of software products. However, some types of tests are of higher importance when we deal with IoT apps.

All in all, sources define up to 40 testing types. For IoT solutions, the most important and widely applied types are so-called smoke and regression testing, especially when it is necessary to check the functionality of the app after a new version of device firmware has been released.

One other very important aspect is to test the connection between the app and the IoT device, to verify that the data transfer is executed in the right way (API testing).

But we’ll have a look at some other issues as well.

There are two major categories of testing: functional and non-functional. 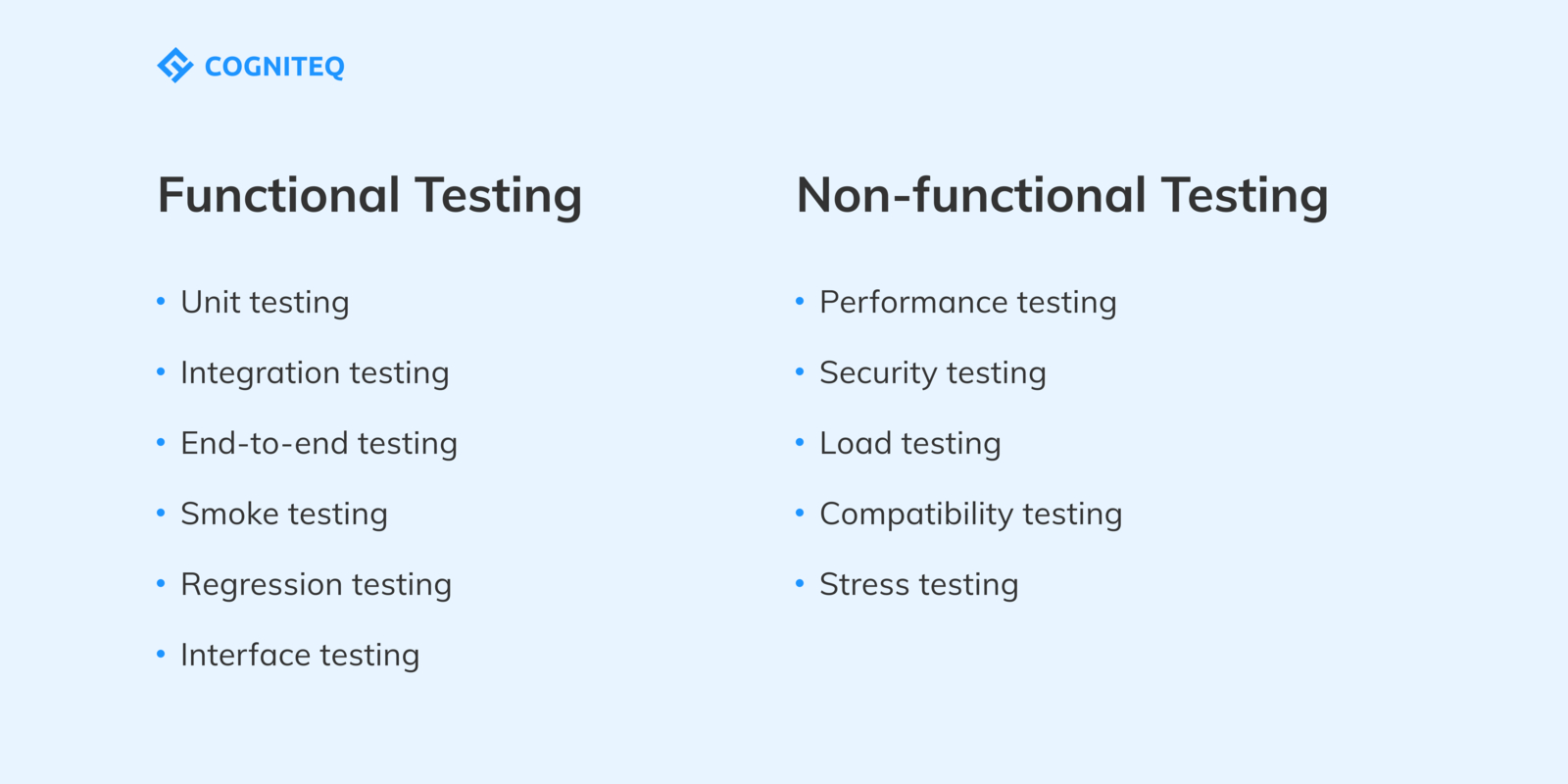 Functional testing, as you might guess, involves tests aimed at checking how various functional aspects work. This group includes, for example:

Non-functional testing focuses on aspects such as reliability, security, performance, etc. In this category we can define the following types:

At Cogniteq, we have a rich portfolio of successfully launched IoT projects that involved developing and testing various types of software written for different devices. However, in this article we’ll share the details of just one, which happened to be one of the most interesting (and aromatic) projects our IoT development team has worked with—and continues to work with. And it is Ikawa.
Our client manufactures and sells two different types of coffee roasters: regular machines for use at home and high-tech roasters for professional use. So, we had to build two coffee roasting apps for iOS and Android devices that would be synchronized with the roasters via Bluetooth. After setting a profile on the application, users can experience hands-free roasting with a high level of precision, as the roasters will receive all the parameters chosen in the app. 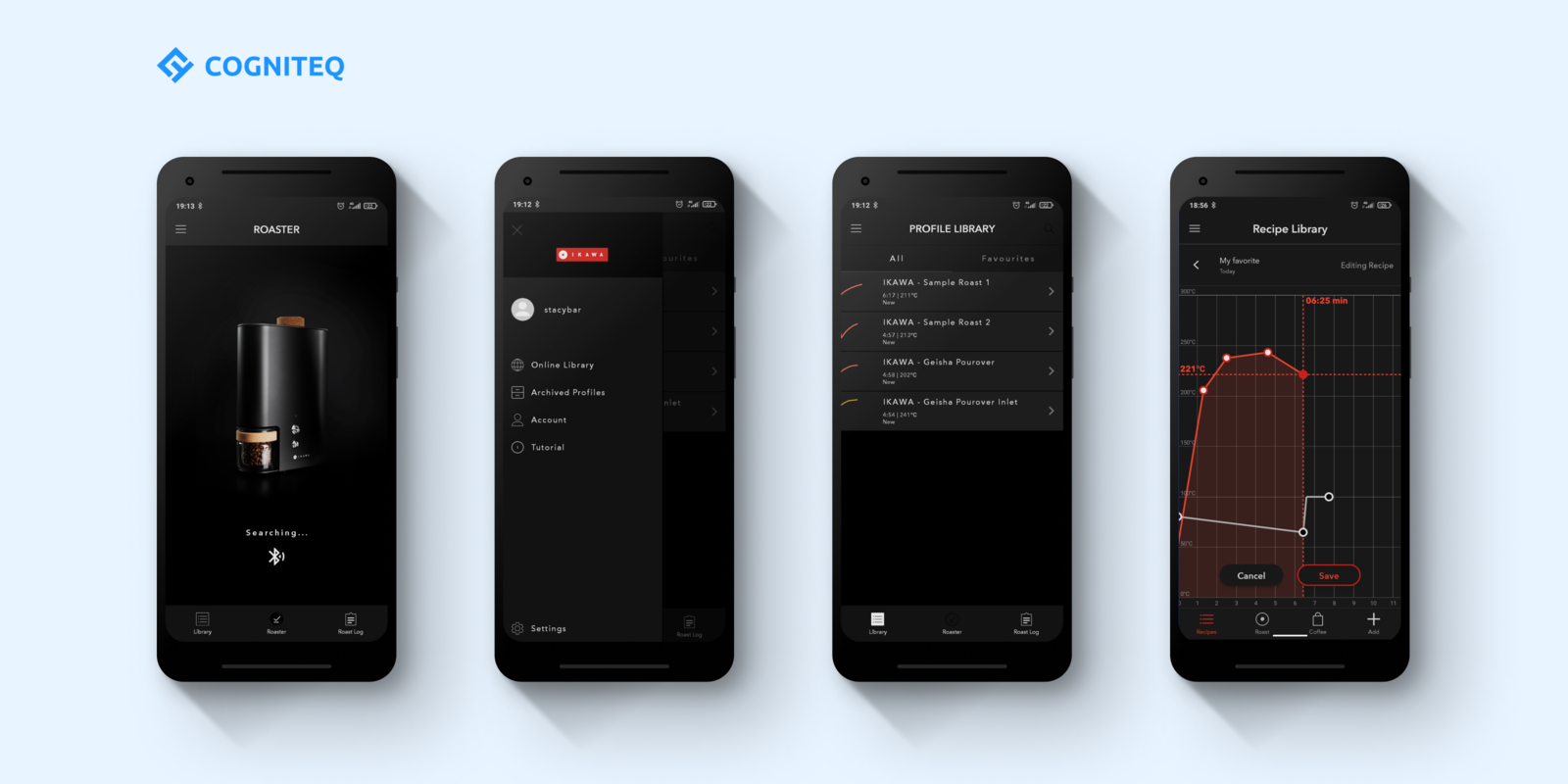 The apps even allow users to create their own recipes and share them via email, to record and save their roast history, and to check the progress of their beans as the roaster does its thing.

As you can see even from this short description, the project is quite large, which represents an additional challenge for testing these IoT apps.

For the Ikawa app our experts chose the following types of testing:

Moreover, all updates of the roasters’ firmware necessitate conducting new rounds of regression testing to make sure everything still works as it is supposed to with the newer version. This testing after the firmware version update usually takes around 80 man-hours, which is quite an impressive figure. But we, as well as our client, fully understand the importance of this stage and pay a lot of attention to it.

A great thing about this project is that we can work directly with an actual roaster when we need to test how the apps interact with the IoT device, so, we do not need to emulate this interaction. And afterward, there’s coffee

IoT app testing has a very important peculiarity. As long as the IoT device is supported and maintained, testing is required. Any changes in the firmware of the device should be followed by testing to ensure that the app functions correctly.

Having experience of more than 10 years in IoT development, we fully understand the necessity and importance of the testing stage. We recognize all the possible pitfalls and challenges and know how to deal with them.

If you have an IoT project and are looking for experts who will ensure high-quality testing, or you just have an idea and need to find professionals who will transform it into reality, Cogniteq experts are always at your disposal. Leave your inquiry on our website, and after analyzing your case we will contact you and explain how we can help you 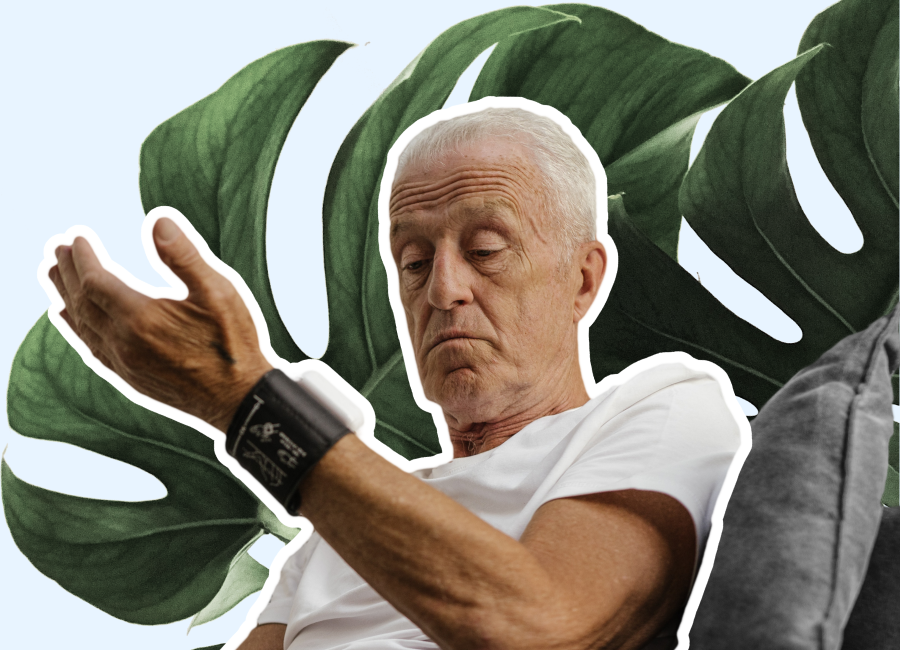 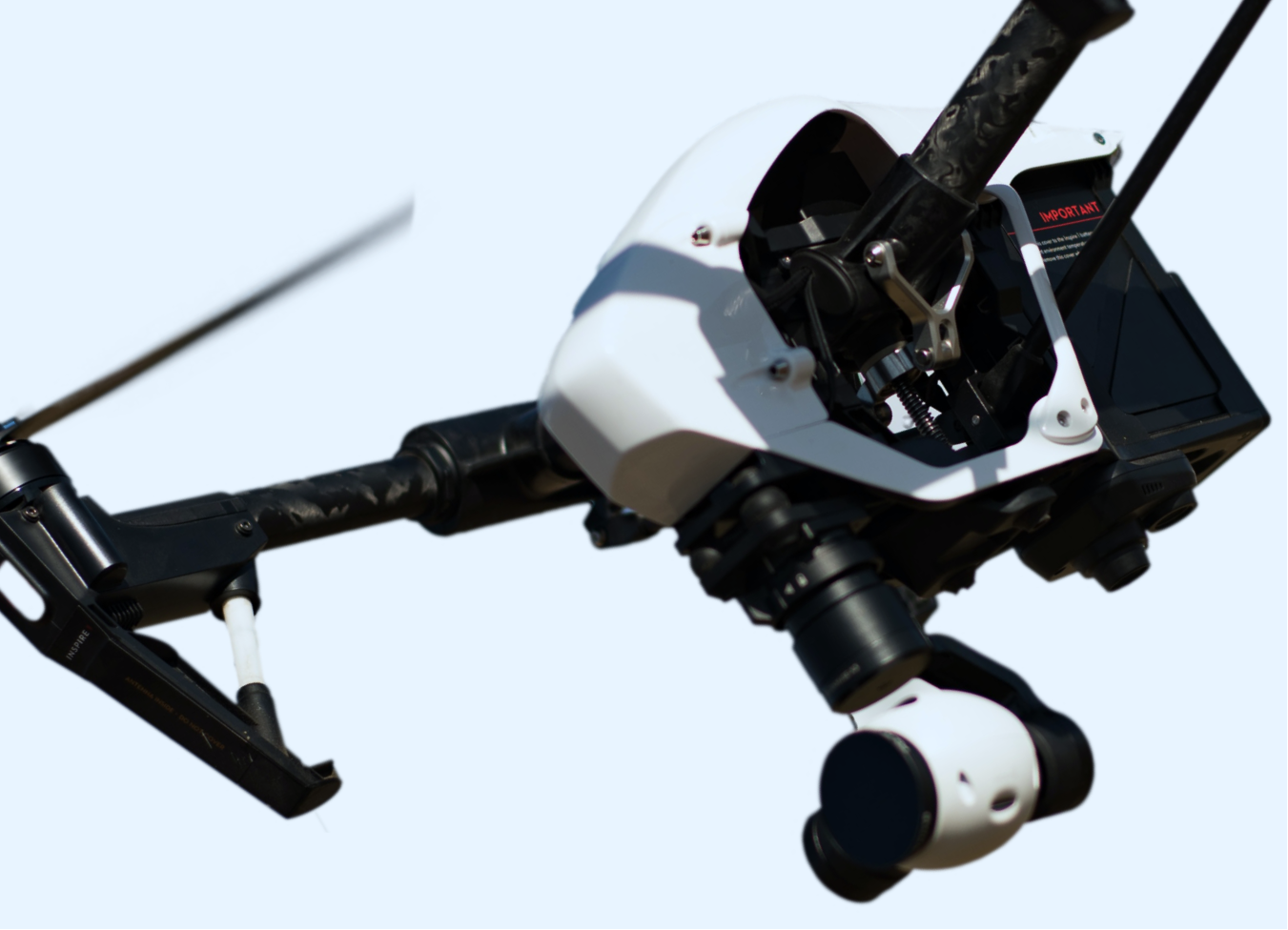 IoT and Drones: Their Capacities and Role in Business

We can’t say that drones and IoT, in general, are unique anymore. Both have been with us for a while. But...
6 min 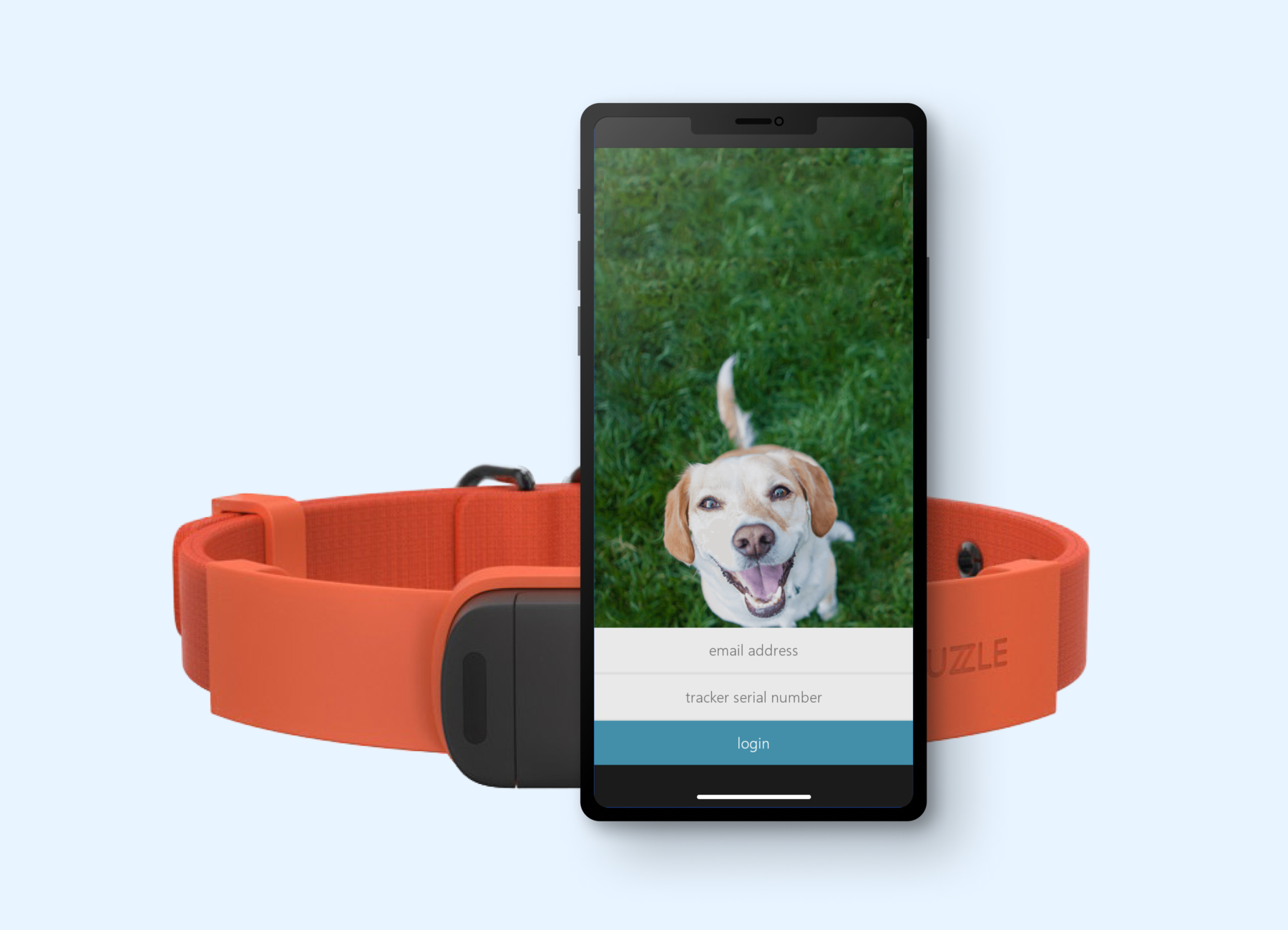 The Internet of Things (IoT) has radically improved the way people live their lives and interact with one another. But it...
7 min 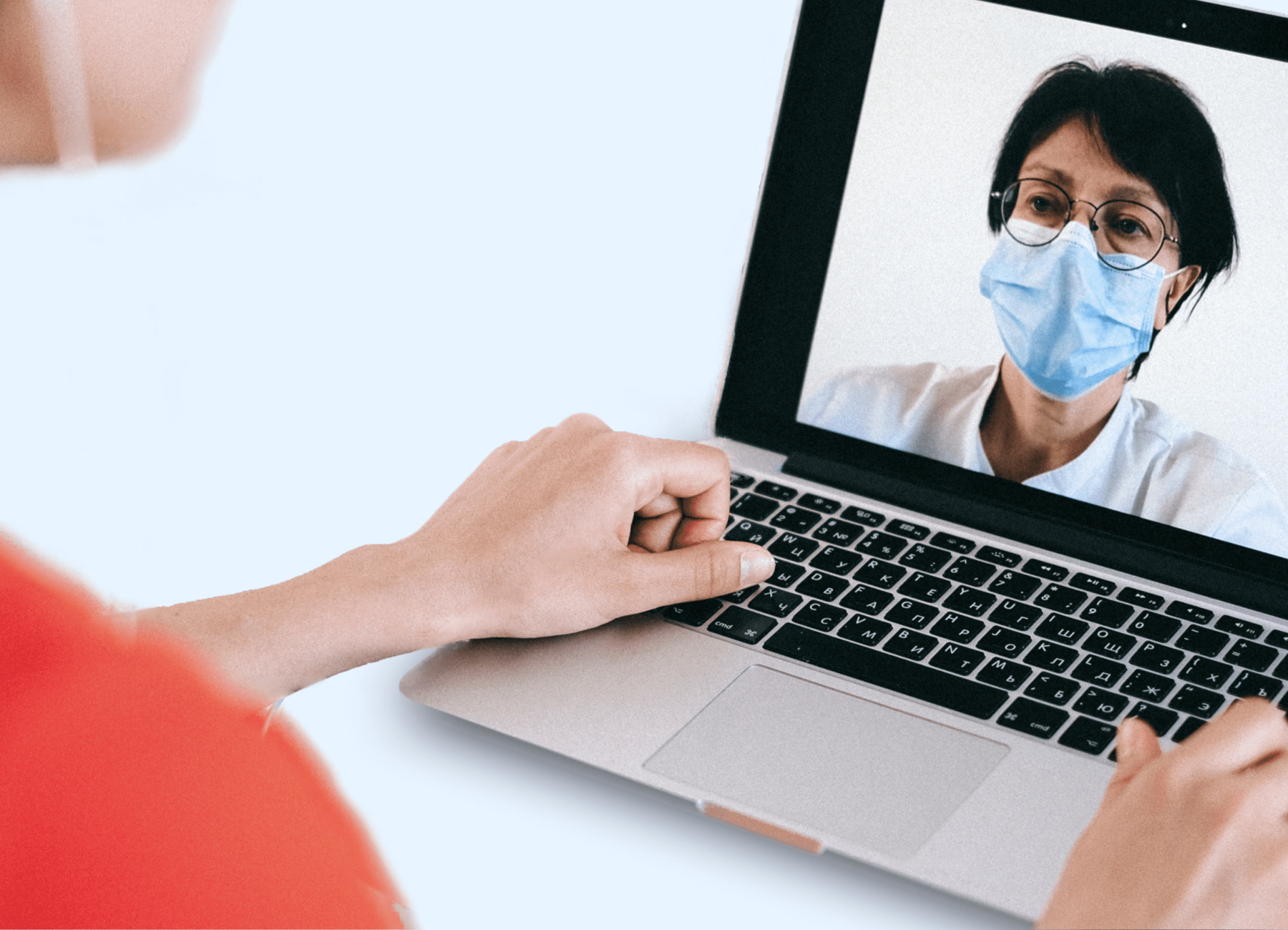 Telehealth and Telemedicine App Development Trends: A Look at the Market in 2022

Massive pandemic lockdowns, increased attention to health problems and the fear of spreading a deadly infection created an acute need to...
9 min 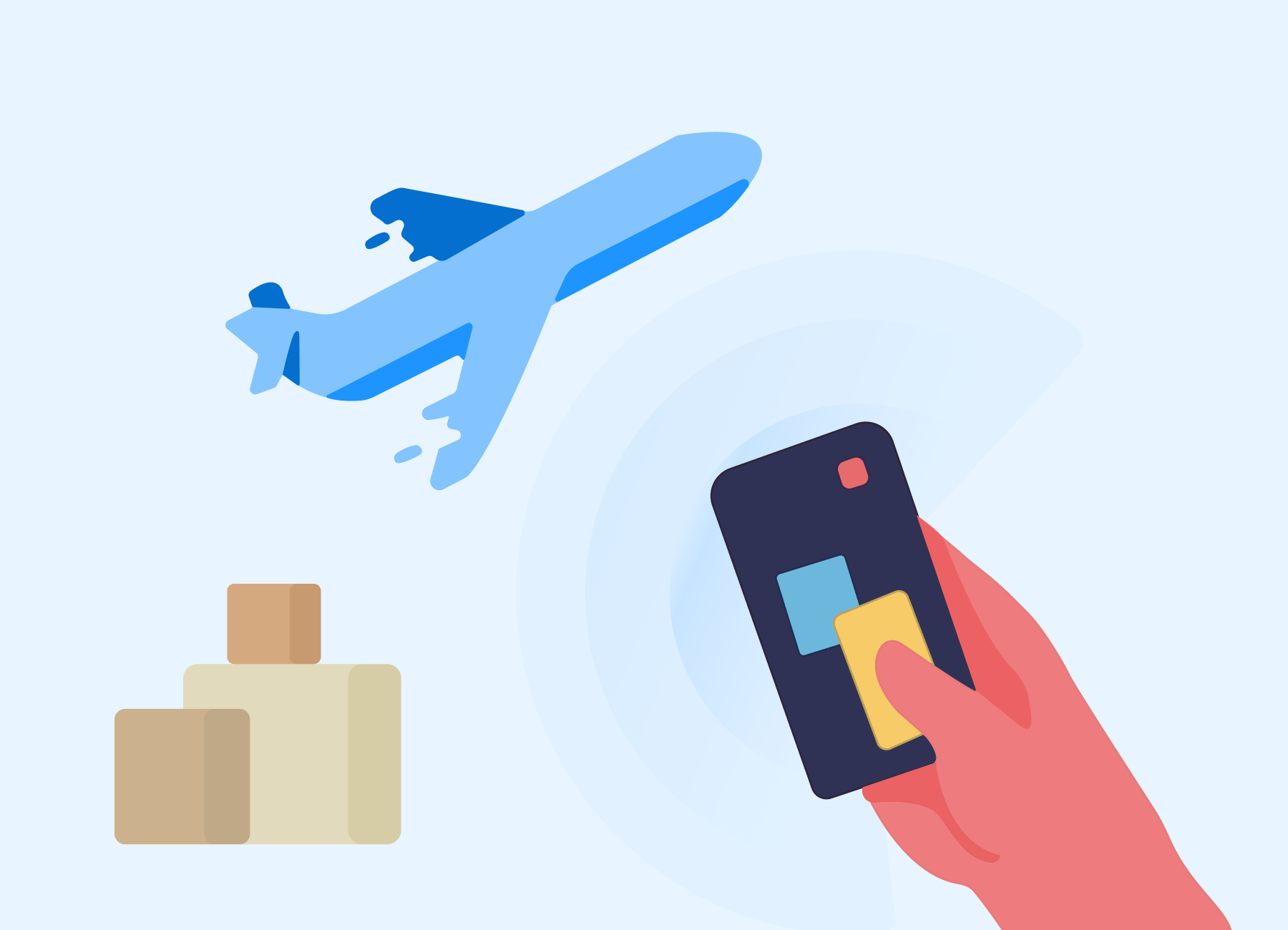 How the Internet of Things is transforming Logistics

In any discussion of the Internet of Things, logistics has to be named among the top industries that have adopted and...
7 min 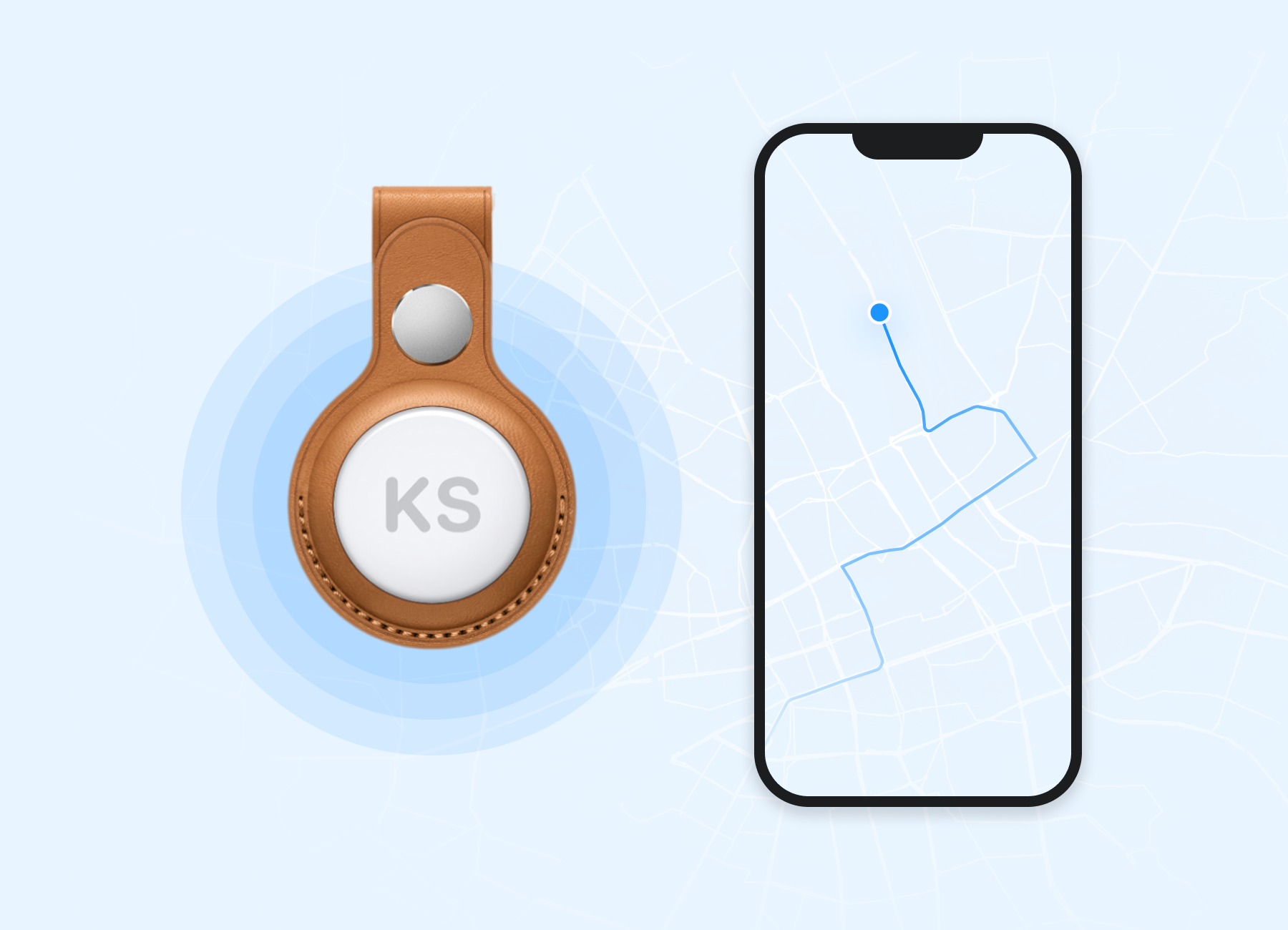 The expansion of the GPS tracking device market can be explained by the increasing interest in using such technologies in many...
7 min 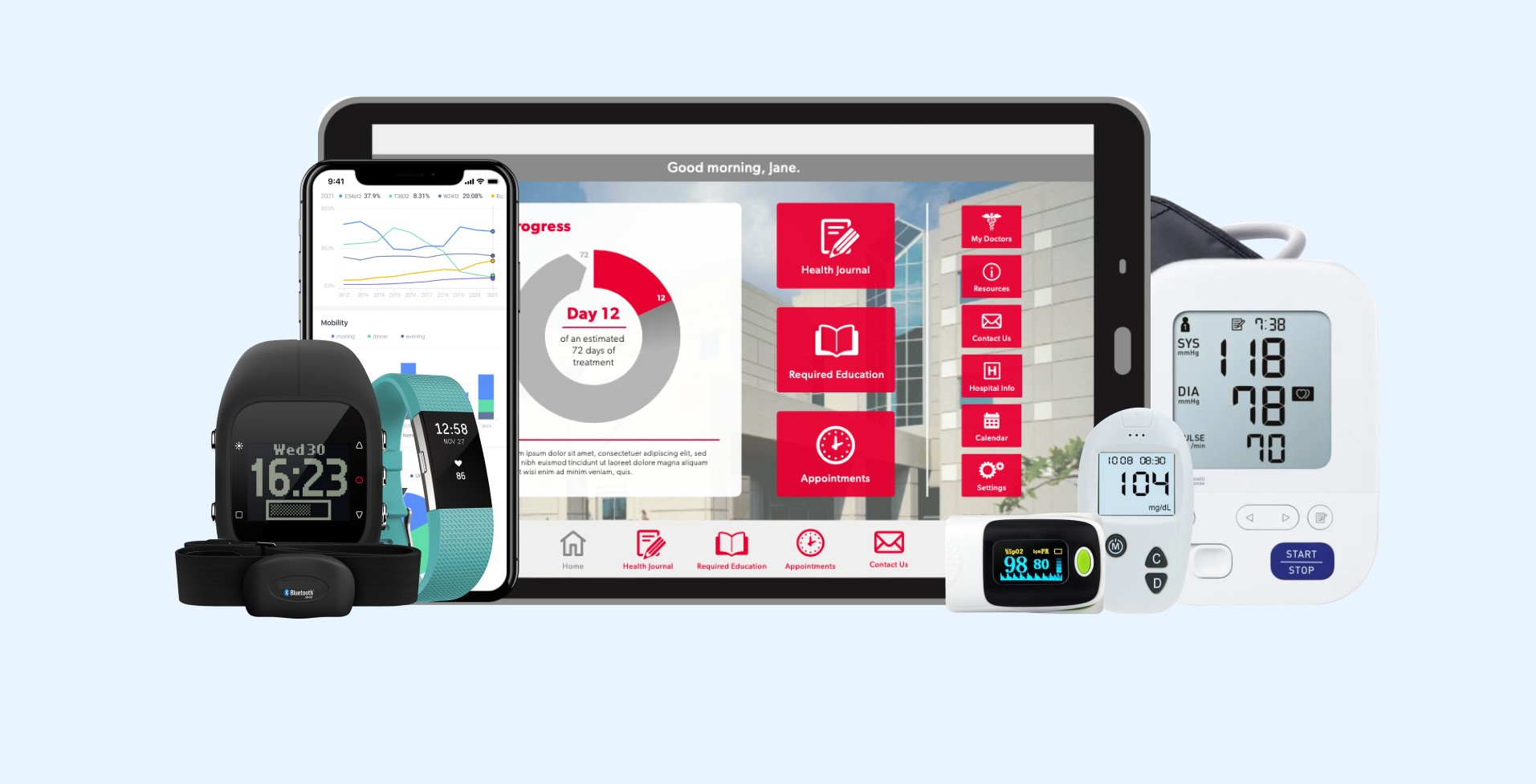 Internet of Medical Things (IoMT): Innovative Future For Our Health

The Internet of medical things (IoMT) unites software and smart medical devices under one roof ▶️ Learn how these solutions transform...
10 min 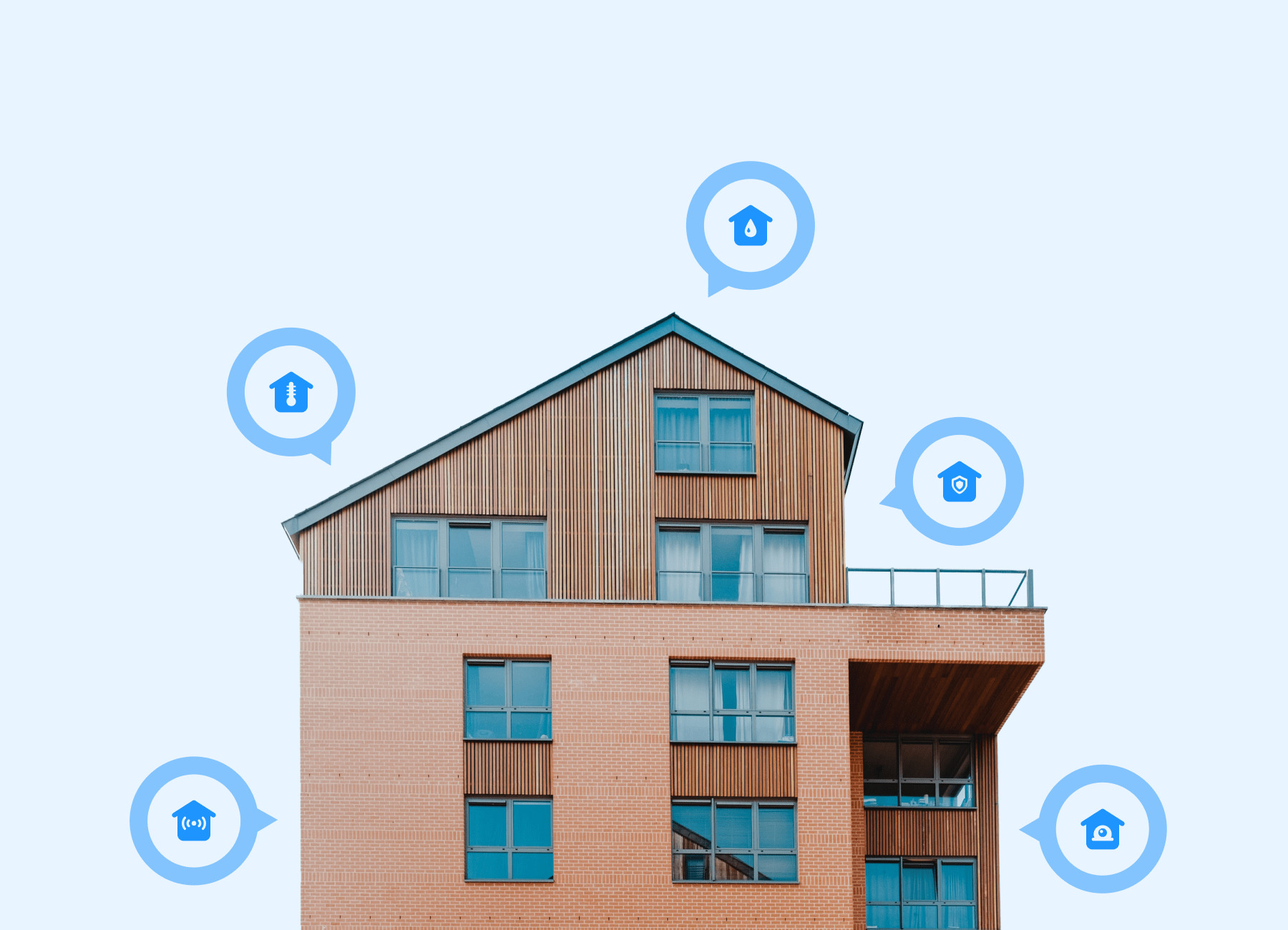 It wouldn’t exactly be correct to say that the market for smart home systems is new. However, IoT home automation solutions...
8 min 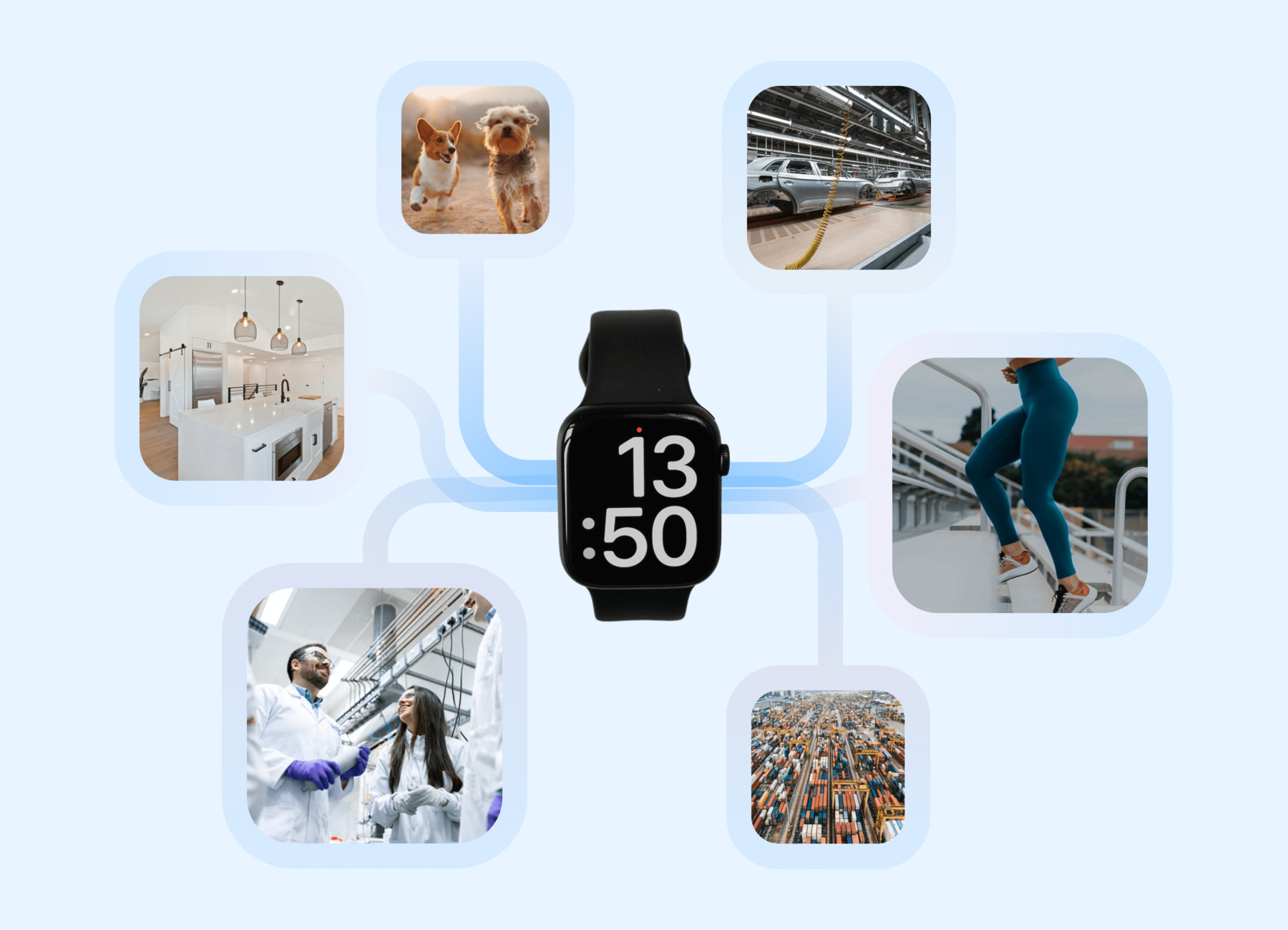 Internet of Things technologies are widely applied in the development of software solutions for a broad range of industries. One reason...
7 min 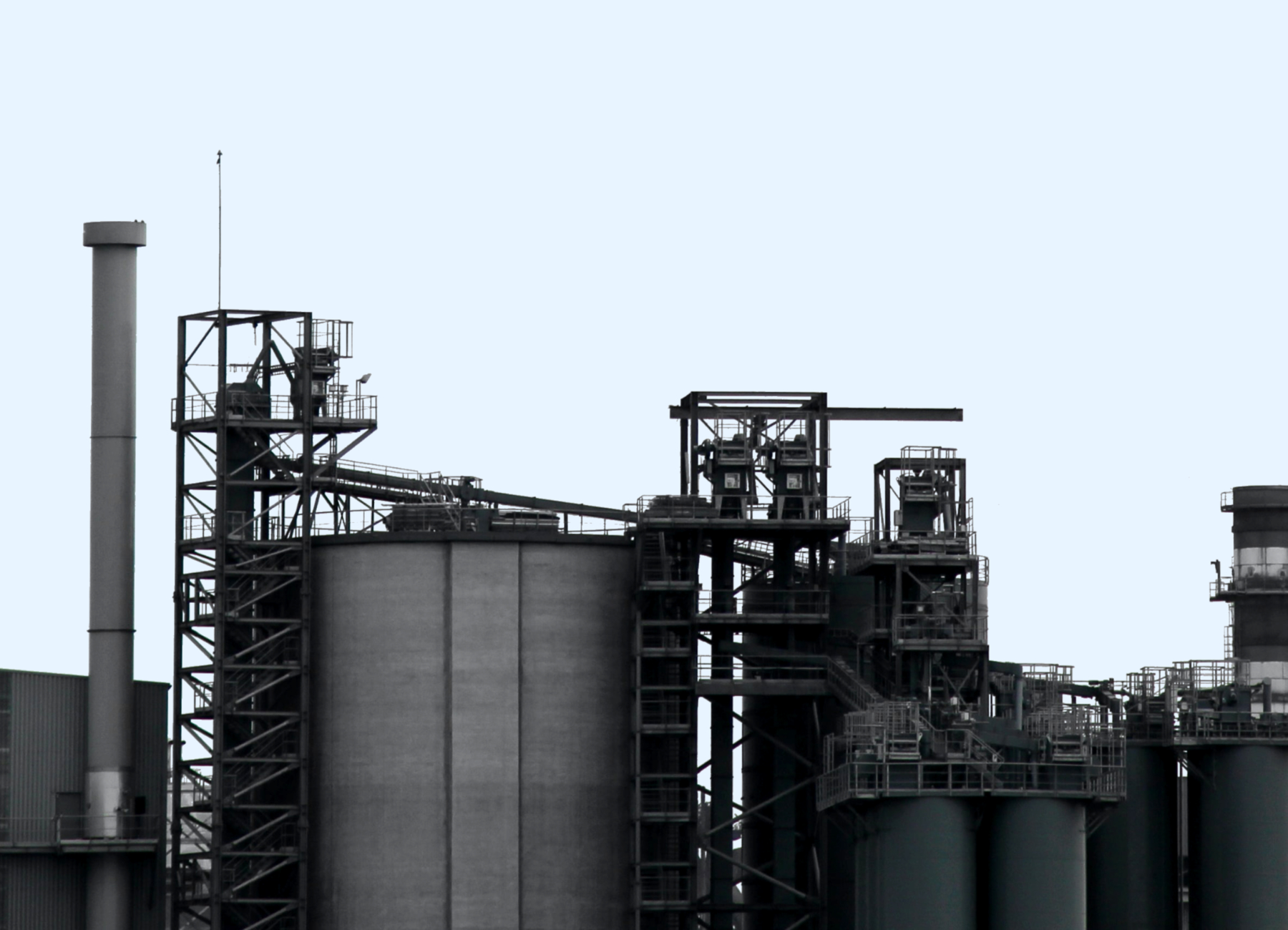 Role of IoT in the Manufacturing industry

Alongside the growing digitalization of numerous processes within all industries, the Internet of Things is rapidly expanding its role in manufacturing...
7 min 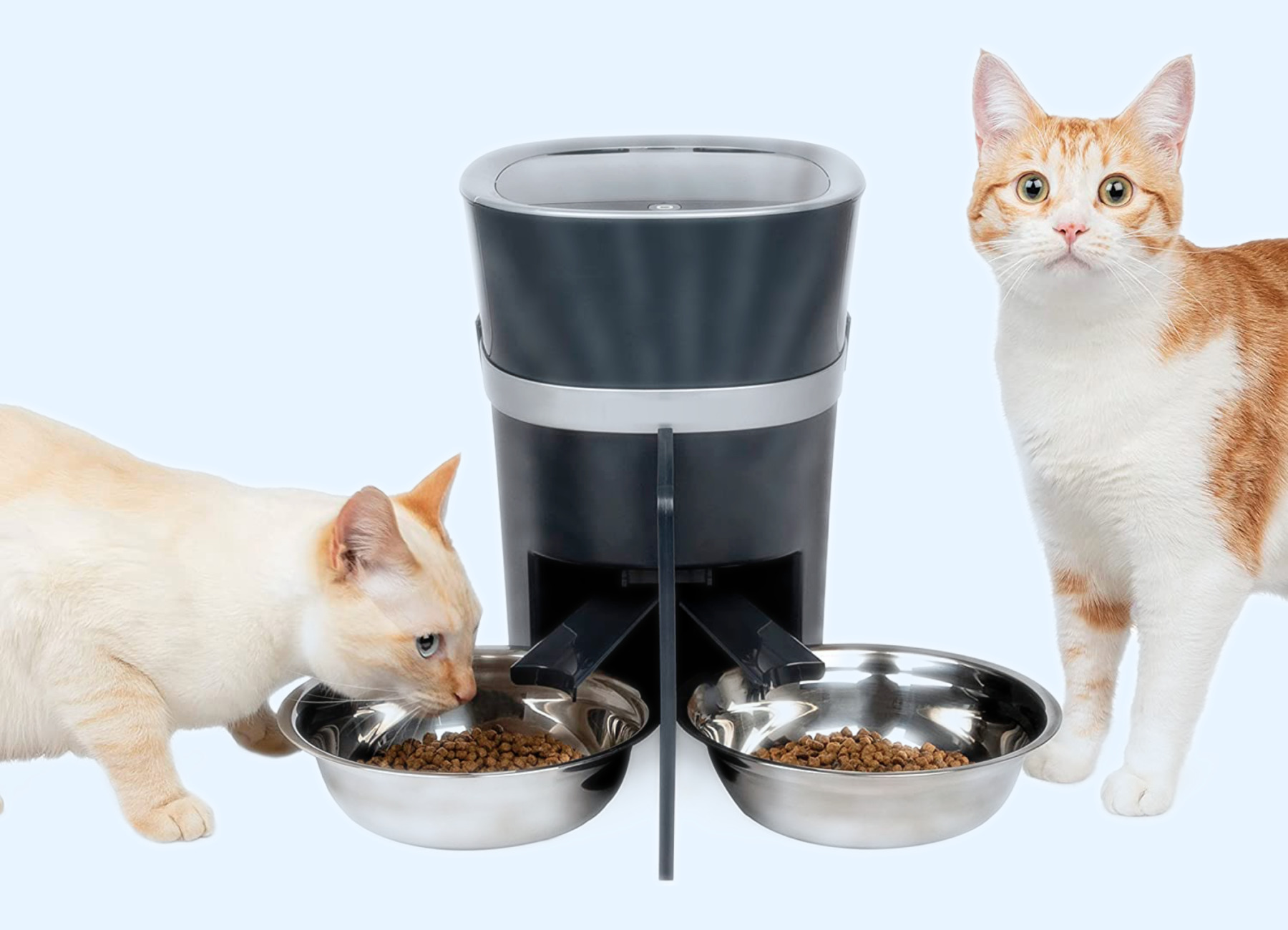 Why is the demand for pet tech solutions on the rise?

The market for pet tech solutions is booming today. Not so long ago, it was a real challenge to find a...
8 min 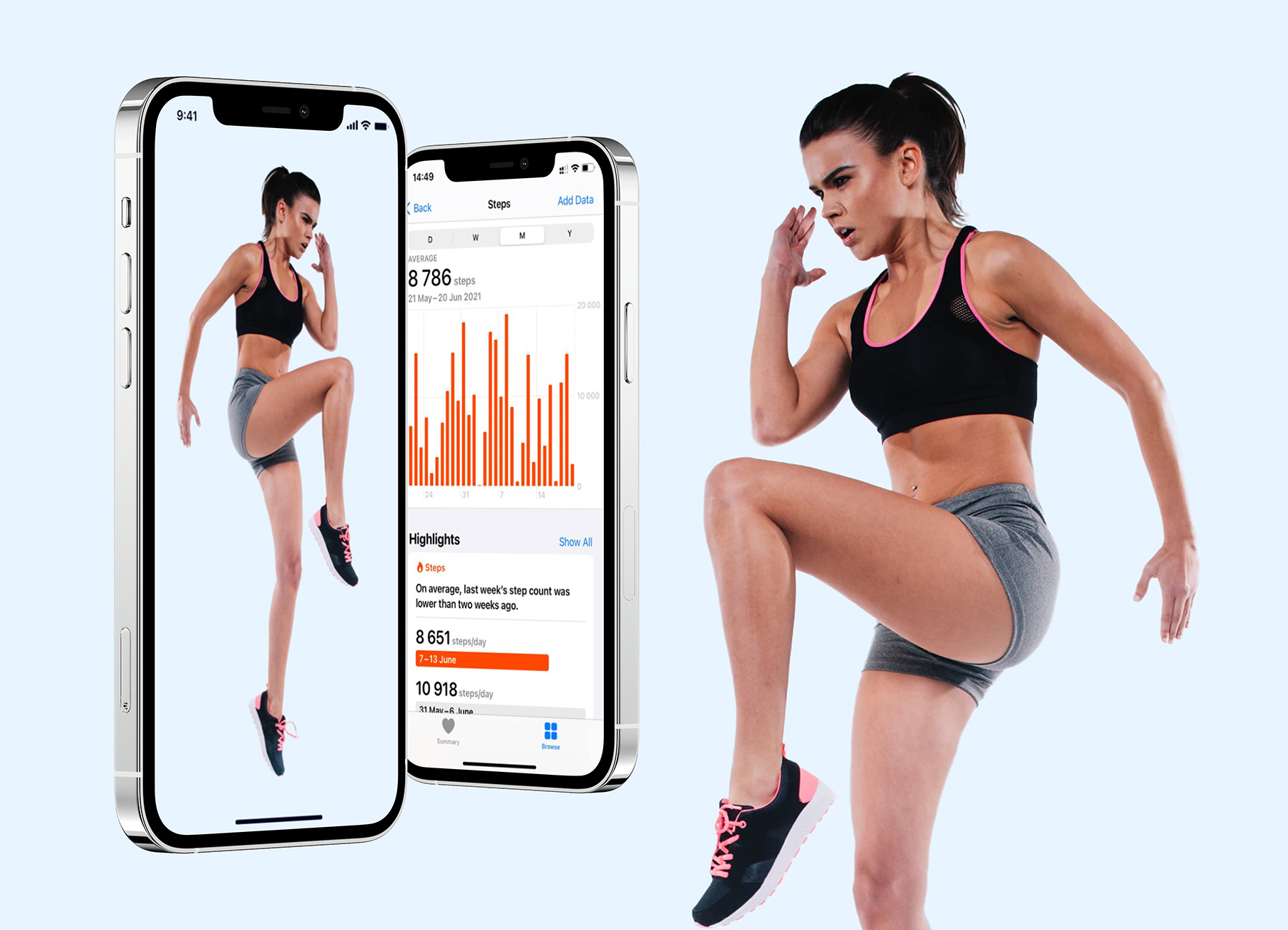 IoT in the Fitness Industry: Possibilities and Use Cases

Today smart gyms are looking to integrate IoT devices into traditional sports equipment so that users don't have to manually track...
9 min 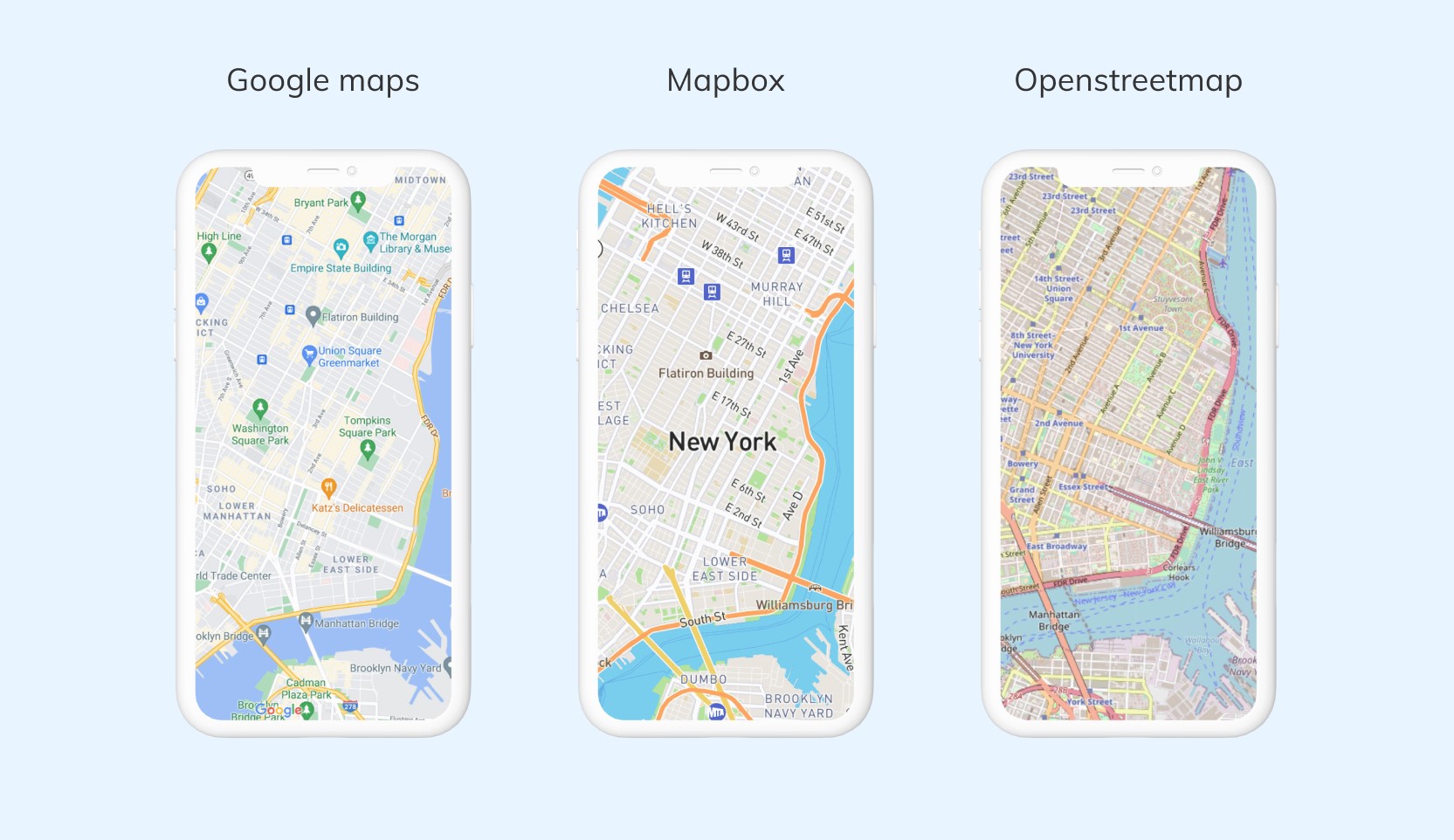 How to Choose a Maps API for Your on-Demand Application

Today, there is a wide variety of mobile applications that use maps for different purposes. From our experience, we can say...
10 min 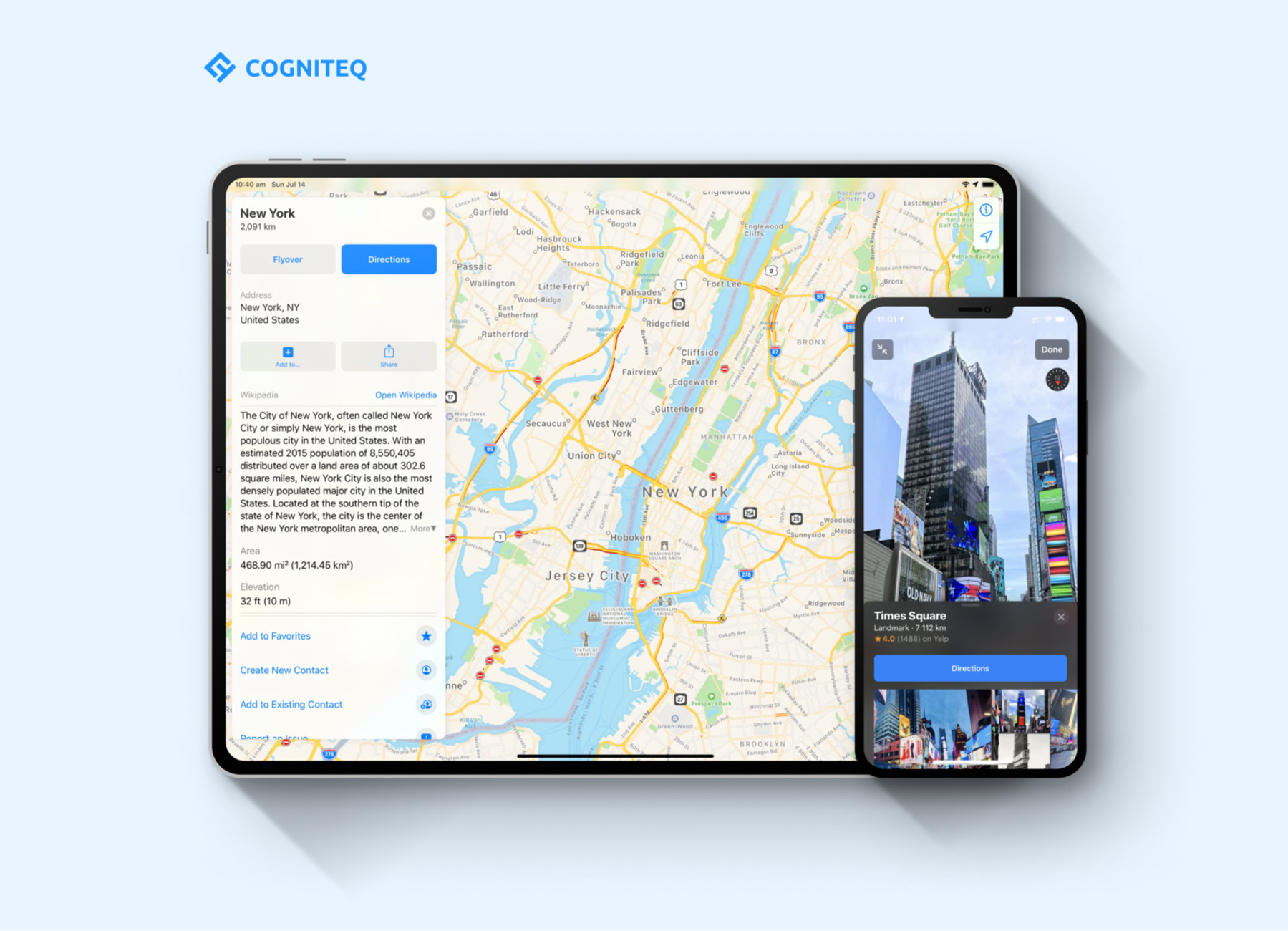 At one time, the GPS technology embedded in mobile apps was used only for navigation. Today this technology is being used...
10 min

Drop us a line!

Do you have a product idea you wish to bring to life?